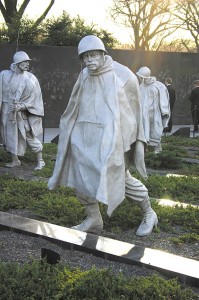 Overall, there are three basic options for monuments for a Military Funeral:

1.  Upright Monuments. These headstones are 42” long, 13” wide, and 4” thick, and are available in marble or granite.  All hardware is furnished with the headstone; however, the government does not furnish a base.

CLICK HERE For Our Directory of Funeral Advisors and Counselors